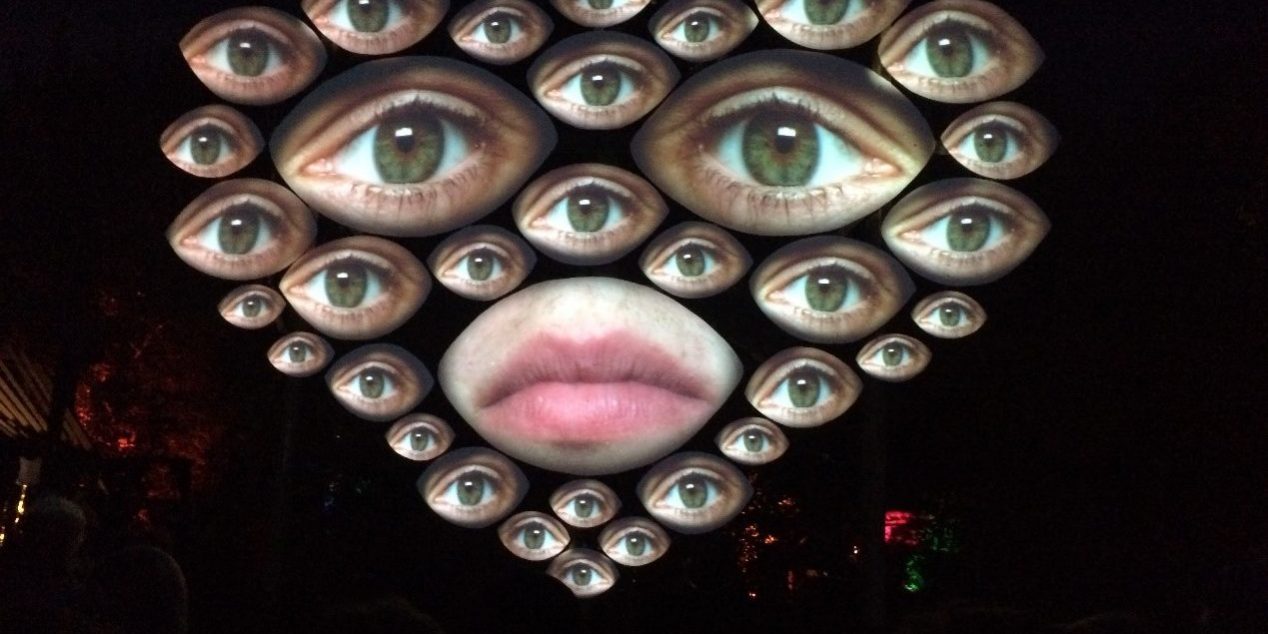 Feel festival in Germany was pretty amazing to see. There was so much thought and creativity put into all the stages and areas of the festival. There were people dancing, running around with big smiles and people just chilling… The location was so cool and unique, the music played was awesome and despite the fact that we had some technical issue in our show, it was still a great experience.

It’s not always easy as a musician when you have technical problems to deal with, but it makes you realize you do have a reason to share your music with others and in spite of different obstacles you still have the faith to keep going and spread good vibes where ever you get to visit.

In Prague at the Klubovna club the tech was fine and we had a great time playing, seeing the people dance and really love it! J  we had some traditional food after the sh,ow some good laughs and then we were off to bed.

We were back in Berlin to catch our flight back home, and we had a day in Maur Park where I met an old friend and didg brother Tiago fransquinio. He was busking there with his band T3KA, check them out. It was awesome to see him after such a long time.

Berlin has such amazing street music and the park was full of some awesome talents that played with all their hearts under the summer sun, even though it was a hot day in the park!

So, to conclude, it’s always nice to travel around the world and see where music takes us. Sharing the positive vibes and getting people to dance is a privilege, next trip-OZORA festival in Hungary!

Till next time, Peace.

Simply enter your email address to stay up to date